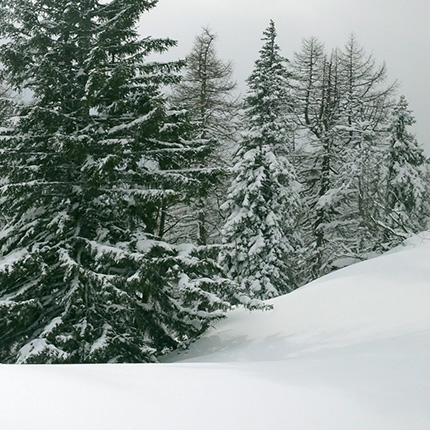 I must have missed the meeting where the Nannas™ voted to discontinue Match Reports™ or Team Photos™. So in lieu of real content I will post an image of near perfection. Fresh, squeaky, knee high powder! Skiing this stuff requires either great technique or brute force, neither of which I had at my disposal. As a result I was almost incapable of climbing the stairs onto the train back to Linz and now have grave fears for the state of my mobility tomorrow… but what a day, what a sweet sweet day !

the nannas ate gami chicken, drank a keg of beer, got crazy high and then went and saw the best film ever made. 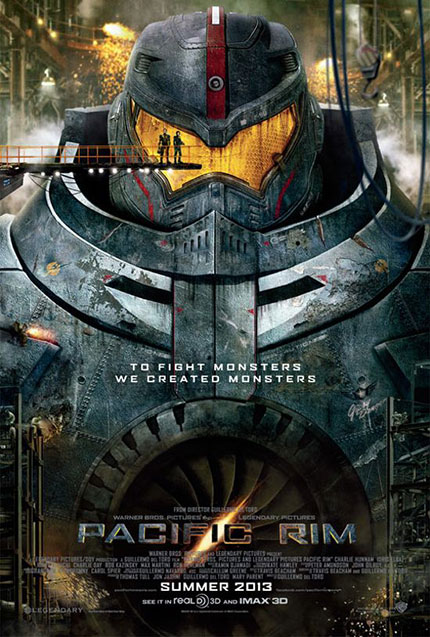 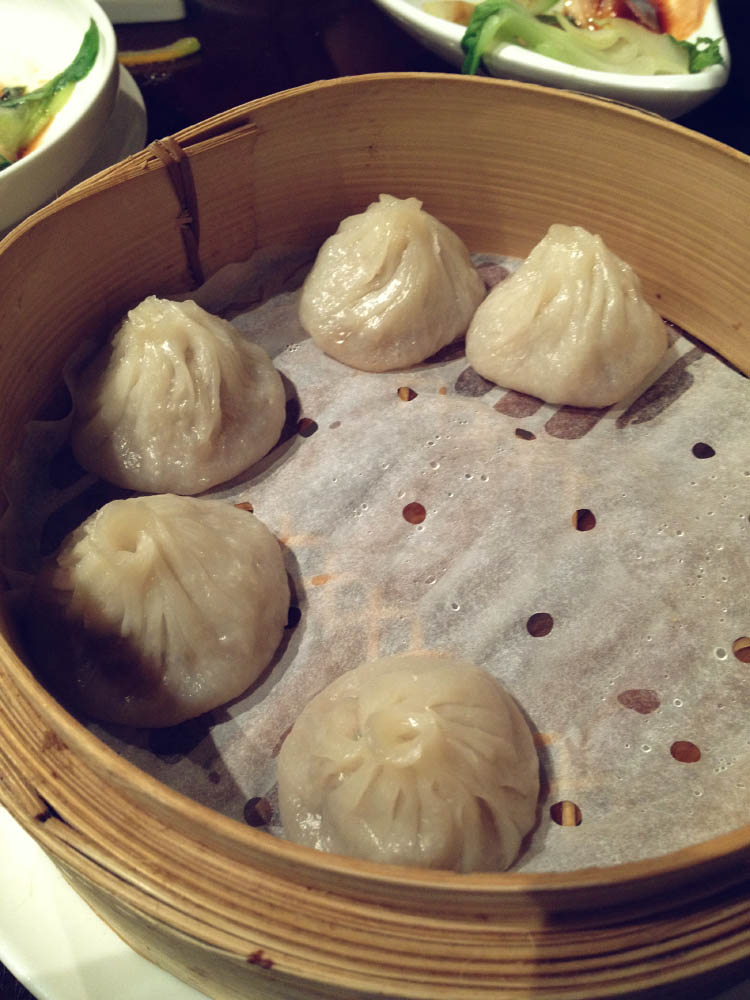 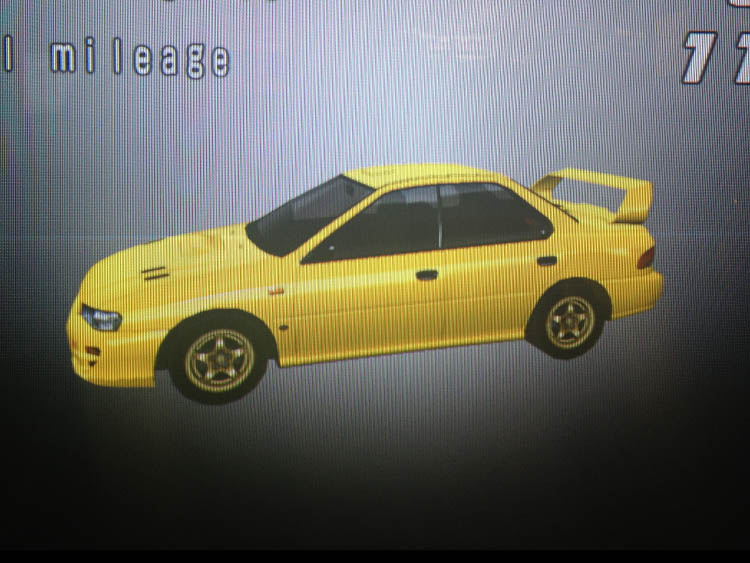 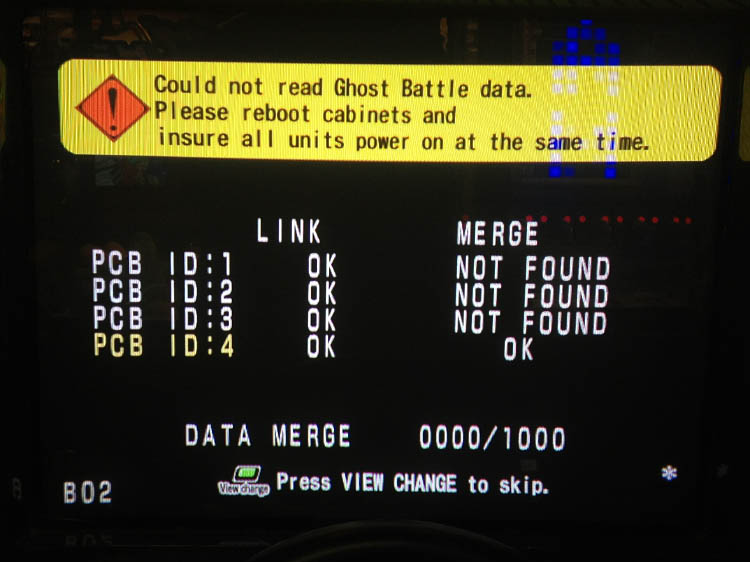 not quite Daytona and not quite working… 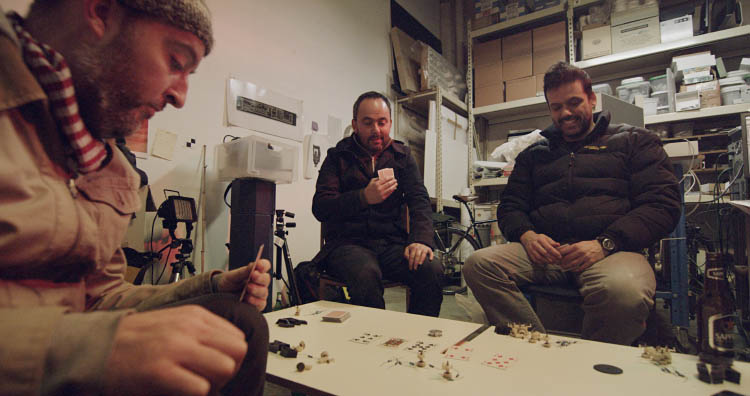 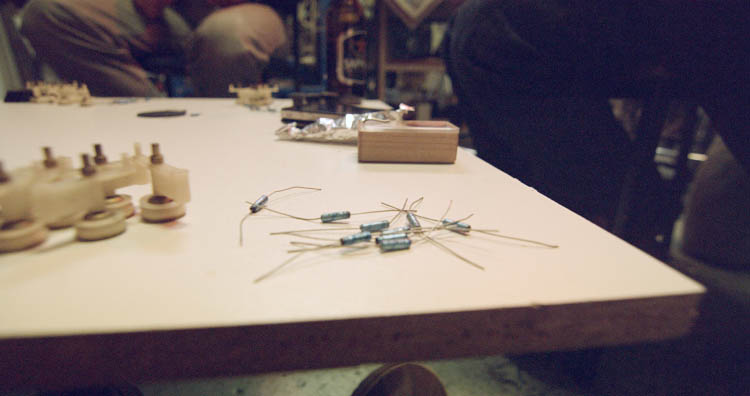 50c chips (some kind of resisitor) 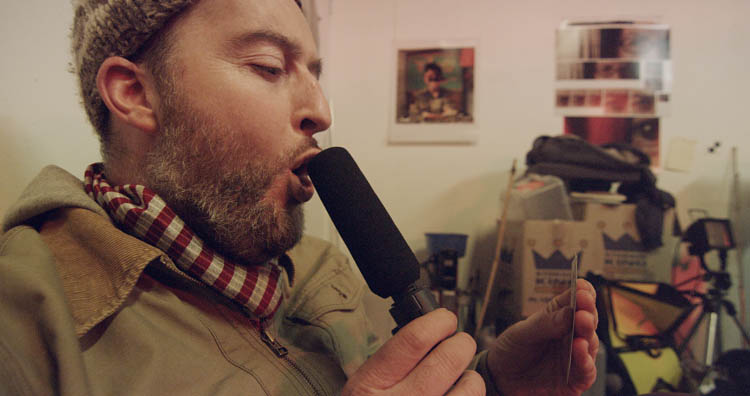 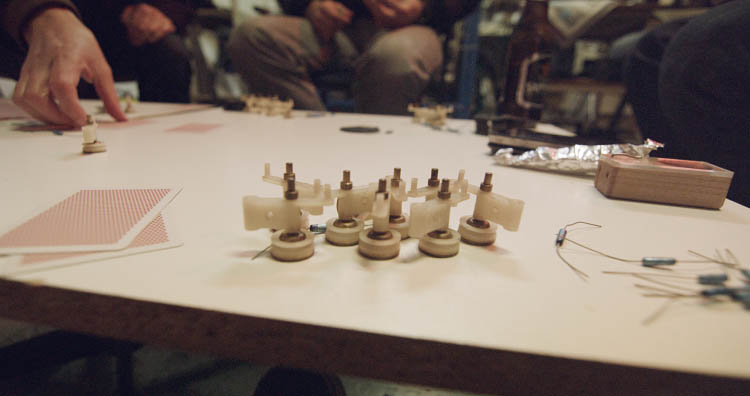 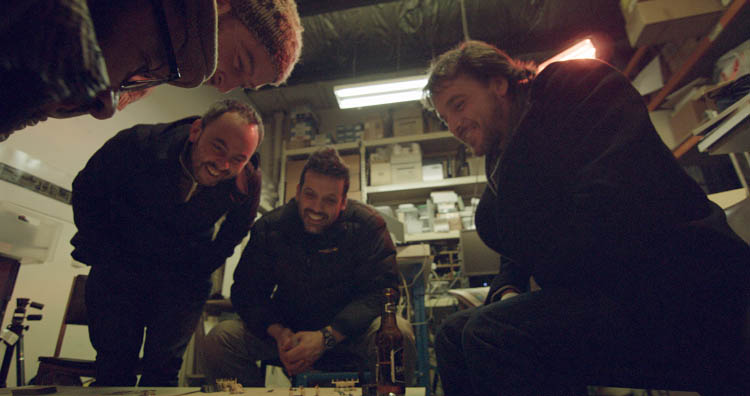 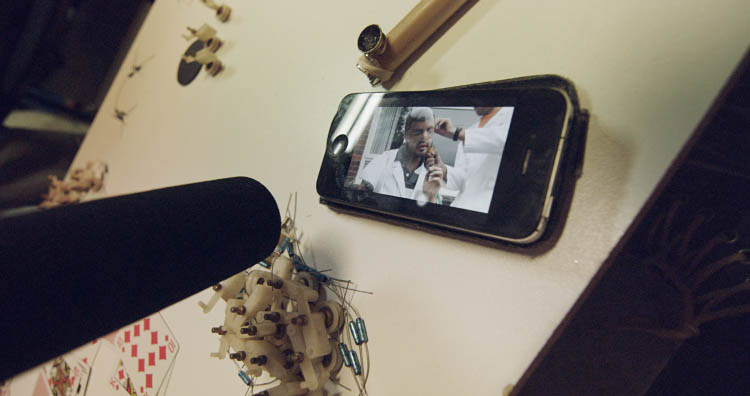 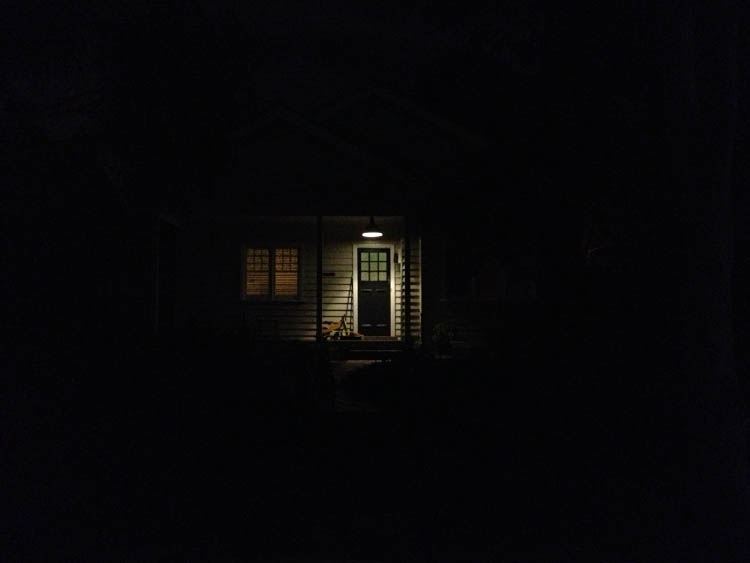 The Nannas hit the beach for sunset… well almost…

It’s funny. I dropped my Hero 2 in the sea just out from the beach at Staffa Bay (East Coast, NZ (-35.561880, 174.495158)). It pretty much disappeared immediately (I was upside down skirted into a kayak so couldn’t really search for it that effectively) but at the time I really wasn’t that fussed. I’d kind of fallen out of love with the camera, the same camera that had paradigmally changed my view of what a camera is just a year before. I think it was the internal fogging (and maybe the boys’ nikons) that had taken the shine off. Maybe it was the fact that the newer Hero 3 had recently been released, or perhaps it was simply that the sun hadn’t really been shining much on the holiday. What ever it was I hardly even blinked when it left me to take videos with Tangaroa (I do love the idea that is was recording at the time and some diver will find it in 10 years with 4 hours of crazed seafloor action footage still on the SD card). Cut to a few days later, the sun comes out and I’m killing myself. I spent half a day in Whangarei trying to find a replacement (and a full-suit rashy for a semi-burnt Billie) to no avail – stinkin’ Whanagrei. Then spent the rest of the holiday growing increasingly agitated due to lack of waterproof camera action (as I was too stupid to remember that both boys had such things… idiot !). Anyway back in Melbourne I discover they are virtually impossible to get hold of due to massive worldwide over demand… thank goodness for the local suburban surfshop – one left, thank you. 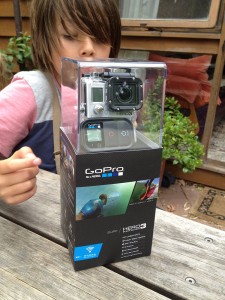 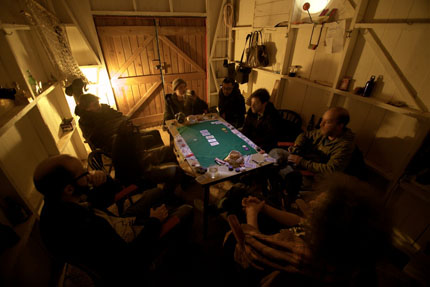 Apolgies for the abundance of question marks but holy shit, who can remember anything post Beach Box ? Seriously, it’s a total freakin’ blur. Perhaps I should just talk of the box. No, what I’ll do is put up a little illustrated story, but I might have to parse that through the flurry first, just to make sure that any possibly sensitive material is vetted prior to going viral via this very blog. stay tuned.

So what do I remember through the veil of Johnny Cash and Black Gak… well I’m pretty sure it was a draw, one that we could have won after pulling it back and then going ahead. No, that’s right, they scored a super dodgy free kick after the ref blew the whistle before Giller had set up the wall. Giller did a lot of yelling. Speaking of yelling I remember Tao doing a lot of that, perhaps more than usual, and even managed to coax a terse rebuttal from Brown… yeah, I think that’s about it really, well as much as i can glean through the hollywood haze.

But the highlight of the night from the Coach ” well Nannas, it’s about that time in the Nanna cycle…. when one Nanna tells the others they’re having a baby… ” slightly confused pause…penny drops.. Coach, are you pregnant !?… “No, but Hannah is and I’m pretty sure it’s mine…” lots of hugs. yay. 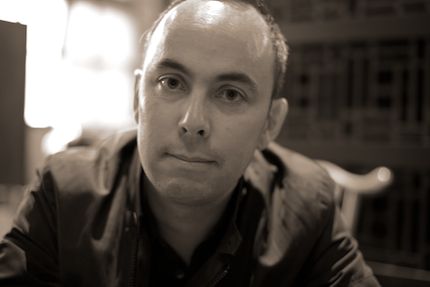 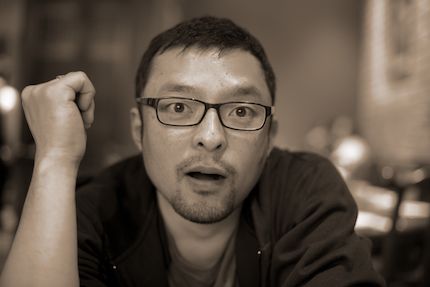 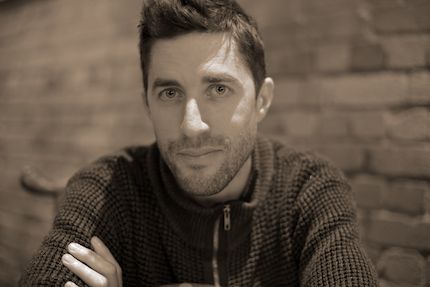 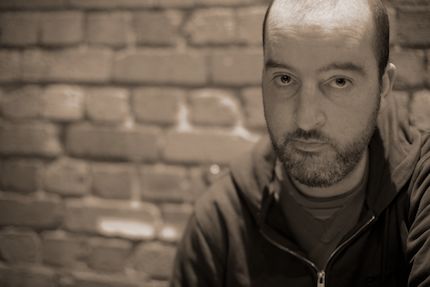 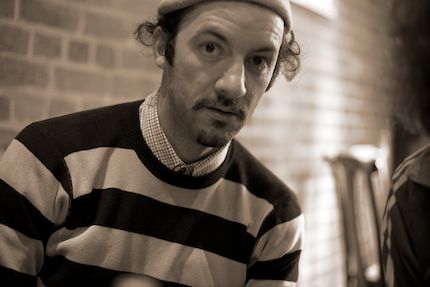 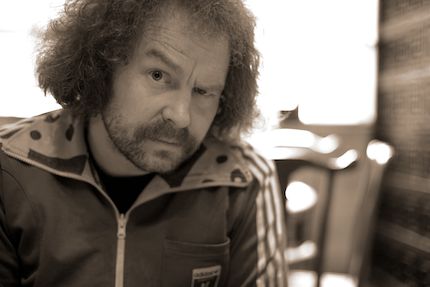