Almost a year later the foot is still sore, X-rays show “…early osteoarthritis involving the distal interphalangeal joint of the big toe and a fracture near the head of the proximal phalanx…”. Awesome. 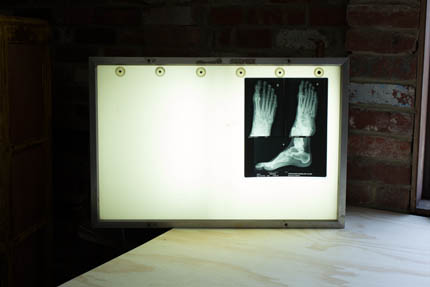 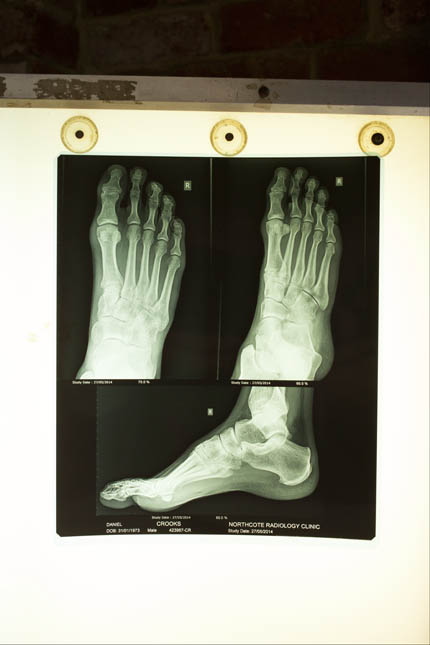 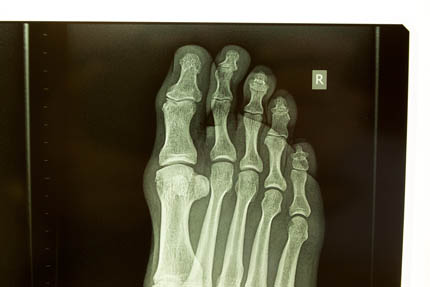 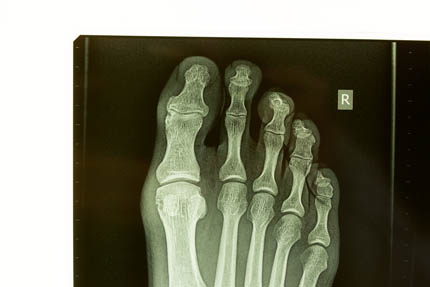 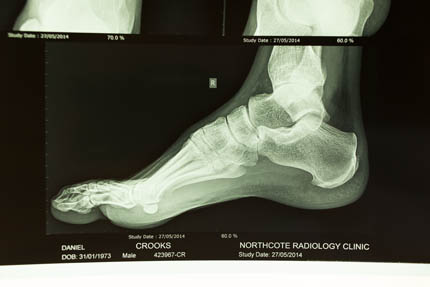 That’s, what we were dealing with, this night. That’s what we, tried to tame here, this night.

But some people are kinda wild, and shouldn’t be messed with, because they have crabs and criminal records for home invasion and shit.