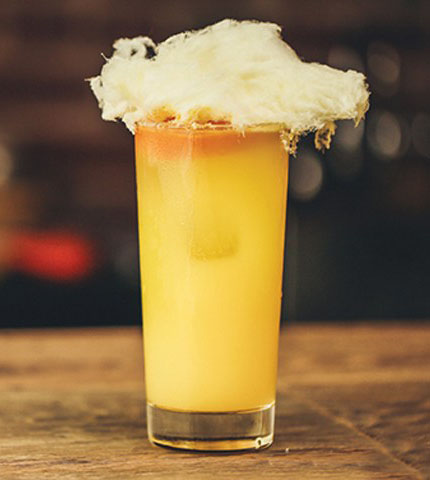 This week it was all about winning for the Nannas™. Not the sociopathic, narcissistic, megalomaniacal, misogynist, racist, bullying and xenophobic kind of winning where you openly cheat and grab the ref by the pussy. No, the Nannas™ left that kind of winning to someone else*. Instead the Nannas™ stepped from the court with the kind of win that leaves a warm fuzzy glow in your socks and a pleasant lactic aftertaste in the mouth.

We went behind early on but came back with a peach of a volley from Le Coq. Wal had managed to sneak a pass through the hustling attentions of two opposition defenders, it bobbled and bounced into the left corner where he-of-possibly-the-worst-haircut-ever (and I’m not referring here to The Donald®) with his back to goal on quite can acute angle, pivoted and smacked it into the top right corner of the goal. Their goalie didn’t even move! Raucous jubilation ensued on the touchline from the sub-10 year old cheer squad. The Nannas™’ second was a tap in after some nice lead-up play from the Captain and Jimbob. At half time it was 2-2 but shortly after kick off we were back on top following some tasteful footwork from Le Coq – if he does say so himself. But there the score remained for most of the second half. They threatened a few times and the Nannas™ came close on occasion but it was entering SAF’s squeaky bum territory when Tao toe poked the-most-quickly-taken-free-kick-of-all-time through the eye of a needle near post gap and we could breathe a little easier. Jim then did something illusory with his head, it might have been his new bob haircut (putting the bob back in Jimbob) but it appeared to the author as though the ball made contact about half a meter behind Jim’s head ? either way it went in. The rout was sealed in the dying seconds by another sweet strike from Taoser.

In other notes, Kondo was imperious in defence, The coach yelled himself hoarse and Giller didn’t have much to do but did stop one cracker in the top right from very close quarters, accompanied by a sharp fleshy skin slapping noise.

There was also a rather gnarly moment in the first half when one of the opposition went down howling in agony. Literally screaming like a south american howler monkey in labour who’s had both legs blown off by an IED. A suspected dislocated knee! It looked like he was going to be ok once the dust had settled but those initial animal screams were really quite confronting… It should also be noted that late in the second half one of the opposition opined to me (shortly after one of his buddies had shoulder-barged me off the ball) that “you guy’s are the dirtiest team we’ve played”… wtf ???… anyway.

It should also be noted that the ref had a howler and quite clearly doesn’t actually know a number of the basic rules of futsal, and all the nannas yelled at me for not playing the whistle… like hashtag tots whatevs.

Afterwards we went to a new mexican joint on smith street to eat ceviche, drink corn syrup coke and postulate on exactly how much he-of-the-orange-face-and-candy-floss-hair can fuck the planet and it’s inhabitants. The general consensus was to quite a fair degree !

The only consolation in this otherwise profoundly depressing election was the widespread legalisation of university cigarettes.

*you should be very, very careful of what even only a the tiniest little part of you wishes for. 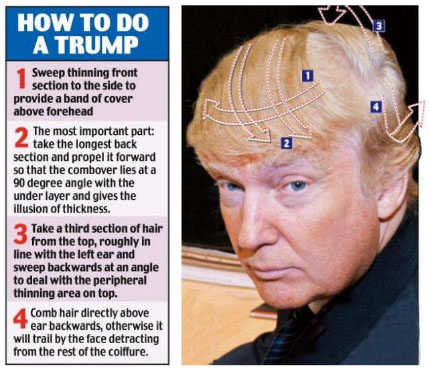